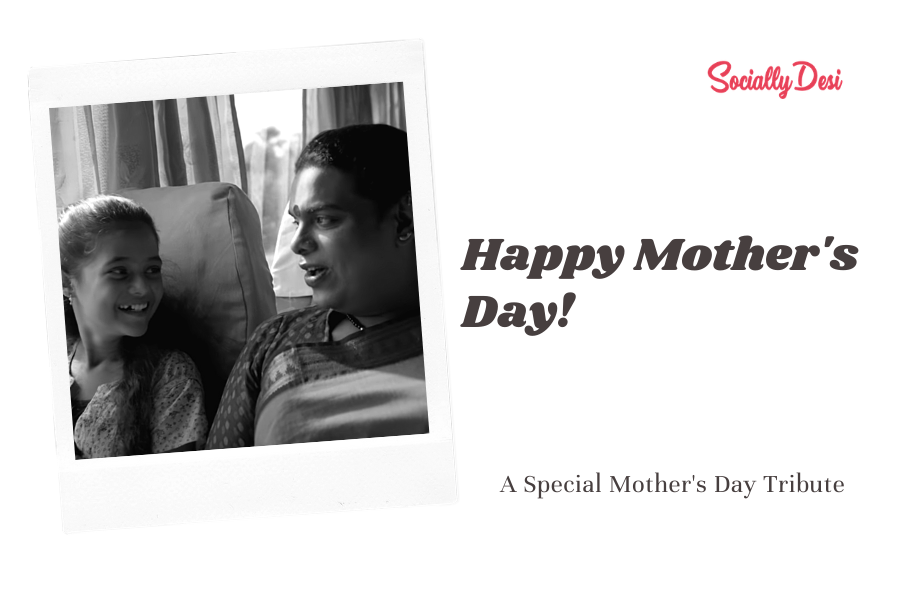 “IF YOU ASK ME WHAT THE RIGHT DEFINITION OF A MOTHER IS? IT WOULD BE HARD TO DESCRIBE IN ONE WORD.

MOTHER IS A FEELING, PERSON NOT A PHENOMENA YET COMES IN DIFFERENT FORMS, AND YOU ACCEPT ALL THE FORMS”

A mother can play the role of anyone, be it as your foe, or as your savior. She is so precious that it is too hard to leave the most expensive gift of your life. Her love and affection are always remembered by each one of us.

On the occasion of Mother’s Day, which is widely celebrated across the world, I would like to talk about the most courageous woman. She came out and fought for LGBTQIA rights, including those of Trans-women.

This article is dedicated to all the trans-women who are raising their family like a strong Pillar.

Transgender is a term whose gender identity or sex or expression is not designed at the time of birth. They are also a part of our society and, most importantly, a human being.

So why can’t we call a transgender person as simply, MOM? Their love, affection, hard work, and thoughts for their child is the same as a normal mother. They can’t be associated differently in any way.

They are ready to accept anyone with open arms, always willing to bow down and prepared to fight for anyone.

There are so many NGOs run by the LGBTQIA community where proper care is given to unprivileged children whose parents abandoned them.

Today, I present you with a story of a Trans-woman who is also a mother, a fighter, and an activist.

Contents hide
1 A Special Mother’s Day Tribute to Gauri Sawant
2 How Gayatri came into the life of Gauri
3 A Salute to all Trans-Mom out there
3.1 ABOUT THE AUTHOR

You all must have heard about Gauri Sawant. A transgender person and a mother to a sweet girl, Gayatri. Gauri Sawant, who was also earlier called Ganesh Suresh Sawant, was born and raised in Pune and is transgender.

Gauri is living in Mumbai for more than 20 years. Gauri’s father was a policeman by profession and a macho man and who was embarrassed by Gauri as a child.

When Gauri was in her mother’s stomach, the mother decided on abortion but decided not to later. Gauri’s mother passed away due to being HIV positive, and then later, Gauri was raised by a grandmother. But when Gauri realized that she was different, she left home.

She came to know about Humsafar trust, and that’s how Gauri decided to open an NGO for sex workers. Gauri was the first transgender to file a petition regarding this in the Supreme Court.

She adopted a girl of age 4 due to what happened with her mother, and she died due to AIDS. Her name is Gayatri. They both are featured in the ” Vicks – Generations of Care ” ad.

Vicks ad beautifully portrays how, as a mother, Gauri is providing all basic amenities of life to her daughter. Spending unique moments yet battling for her own civic rights in the country.

Think about this situation and imagine how difficult it would be for Gayatri to face the real world, but yet she doesn’t step back from anything.

Aaji ka Ghar is a safe and friendly home for the abandoned girl children and destitute Senior Transgenders. It was founded by Gauri Sawant.

The objectives of this home are to mainly provide adequate nourishment, health care, and education so that they are financially independent. Its main motto is to save girl children and old age transgender people. Help the infants and provide them love and affection.

It is a misconception that transgender people can’t raise a family. But the most fantastic part is they create their own families of mothers and children and sisters.

It hurts me to see when a transgender person is commented on what they do, but does anyone appreciate them? No, because we have a mentality that “AREY HIJRA HAI PAISE DEDE BAAT KHATAM.” This is the wrong mentality and sickness that we need to throw away.

How Gayatri came into the life of Gauri

Gauri Sawant shares how she got Gayatri in her life. It begins like this –

One day one of Gauri’s chelas informs her that someone is trying to sell a 5-year-old girl on the streets. At that time, Gauri didn’t know what to do, but later on, she went there and kept watching her and held her hand, and walked back home.

While Gayatri was sleeping, she held Gauri’s dupatta. At this moment, Gauri felt the bliss of motherhood inside her, and she adopted Gayatri.

As a mother, no one wants that their child should be in trouble, they want the best for their child. If there is even one chapatti left and their child wants more, a mother would always offer it her children, also if that means she might sleep hungry.

For a mother, the highest priority is her child, as it was Gayatri for Gauri.

The relationship between them is no different than we think. It’s time for society to recognize and accept who they are. After all, Gauri Sawant is a mother. She had feelings that were either hidden or ignored in front of everyone.

If one day, I get to meet a trans-woman who is also a parent, then that would be one of the most cherishable moments of my life.

A Salute to all Trans-Mom out there

A salute to all moms on the occasion of Mother’s Day. You are the sunshine of our lives.

Even after working all day long, a mother would do anything for her child no matter how tired she is.

And for the Trans-women out there, playing the role of both mother and father isn’t easy. I salute you for your courage and determination. Your love and affection.

The Transgender community is fighting for their rights daily in our nation. From battling to get recognized by the Supreme Court to battling to be a father or a mother.

We need to accept them the way they are. Some transgender people who were earlier forced to beg on the streets are now working in different fields. For example, Naaz Joshi, on being the first international transgender beauty queen.

It is such a proud moment to see that they are trying all the possible ways to fight for their rights in this world. We need to stop being rude to them, and we should stop abusing them.

The mindset of society has to change.

It’s time to wish the courageous trans-moms across the globe, who are doing so much for their families and society. It is so good to see them playing the role of mother. Let’s take a moment to applause all the mothers in the world. 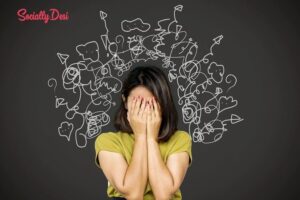